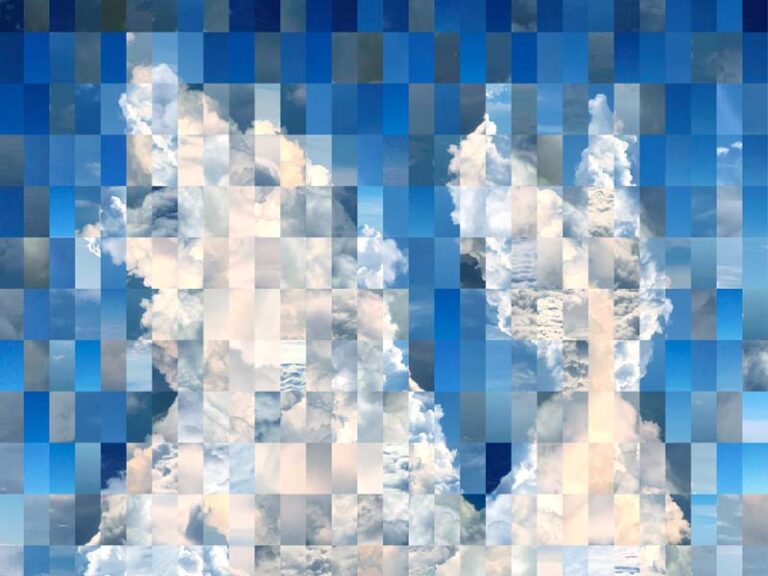 My new animation “Lurking BearWhale” explores the continued Bitcoin ownership concentration among few holders and the roots of the blockchain art movement. The artwork consists of aerial photographs manually assembled into collages and references the first Bitcoin market manipulation in October 2014. I first came across the story of the BearWhale when I started researching the origins of blockchain and crypto art, an effort I document in a growing timeline of milestones. This artwork is representative of the first wave of blockchain art, inviting artists to depict events, terms and personas.

In October 2014, an unknown Bitcoin investor with a substantial holding (a so-called crypto whale) sold over 30,000 BTC (approx. $10m) at a low market price, triggering turmoil and a bear market. Thus, this investor became known as BearWhale. In the fall of 2014, the price of Bitcoin was slowly trending downwards and hovering in the mid-300 USD range. On October 6th, the unknown BearWhale placed the first market-selling order, sending the exchange and the price of Bitcoin tumbling. While the subsequent substantial sell orders triggered other people to join, the community suddenly turned around and started buying up the 30,000 Bitcoin for six hours. In doing so, the price stabilized around the $300 mark until all the Bitcoin orders sold for over $10 million. The ShapeShift exchange coined this joint effort as the Slaying of BearWhale.

The platform commemorated the event and commissioned two artists, Christopher Steininger and Matt Habel, to create an artwork based on specified parameters.

In May 2017, an unidentified Reddit user claimed to be the BearWhale with a message-signed proof of the address previously holding 34,000 BTC. In this widely scrutinized and discussed thread, the user explained that he sold the Bitcoin due to his loss of confidence in Bitcoin’s governance, at a considerable profit. In 2017, however, this user said they came around and started reinvesting in Bitcoin.

Lurking BearWhale is tokenized as a digital original (1/1) on SuperRare. 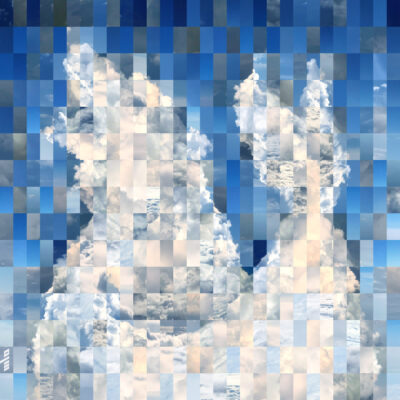